The concentration of a handful of stocks, particularly technology, driving the market higher has been well documented.

Chamath Palihapitiya believes the flurry of new listings via mergers with special purpose acquisition companies (SPACs) will help a market that is increasingly concentrated to a few stocks.

While believing SPACs will help the breadth issue and actually putting money behind it are two different things, Palihapitiya is proving the latter as he announced the second company he’ll take public through a merger with a SPAC.

Shares of Virgin Galactic, his first SPAC target, are up more than 40% since their public market debut last October, after rising more than 200% within the first few months of trading. 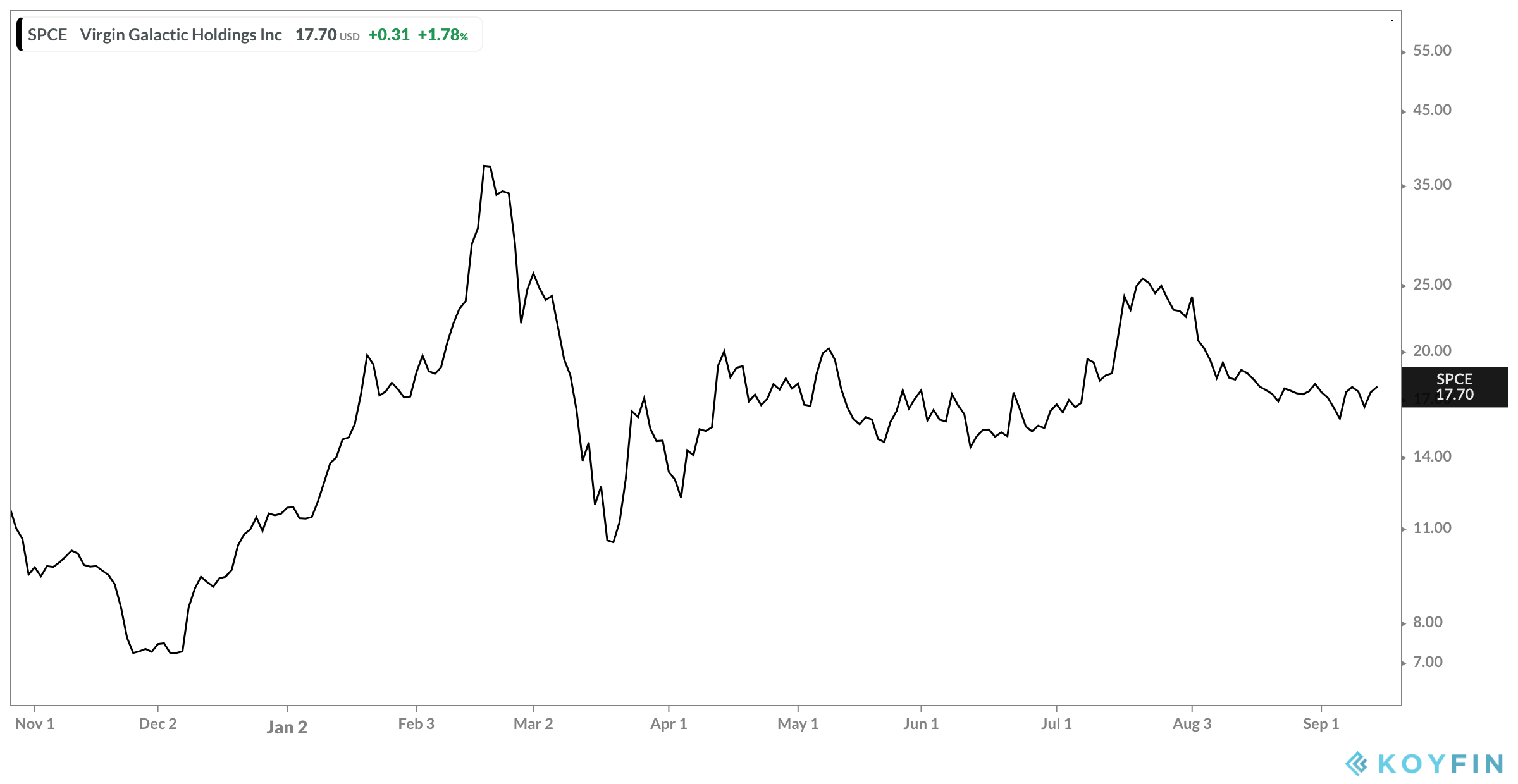 Palihapitiya’s latest target is real estate startup Opendoor, which he calls “my next 10x idea.” Opendoor, which operates an online marketplace for buying and selling houses, operates in 21 markets and sold more than 18,000 homes last year.

The $1 billion deal, which values Opendoor at $4.8 billion, will see Opendoor receive $414 million from the April IPO of Palihapitiya’s SPAC, Social Capital Hedosophia II. Additional investors, including Palihapitiya and funds managed by BlackRock (NYSE:BLK), will provide $600 million through a private investment in public equity.

The $4.8 billion valuation is approximately equal to Opendoor’s 2019 revenues. The valuation marks a jump from the $3.5 billion pre-money valuation Opendoor had last March when it raised $300 million. Earlier investors in Opendoor include General Atlantic, SoftBank’s Vision Fund and Lennar Corp (NYSE:LEN).

“This is one of many milestones towards our mission and will help us accelerate the path towards building the digital one-stop-shop to move,” said Opendoor founder Eric Wu, who will continue to lead the company.

For those who invest in this latest byproduct of the SPAC craze, they’ll be hoping the returns follow a similar trajectory as Virgin Galactic did in its early days of trading.