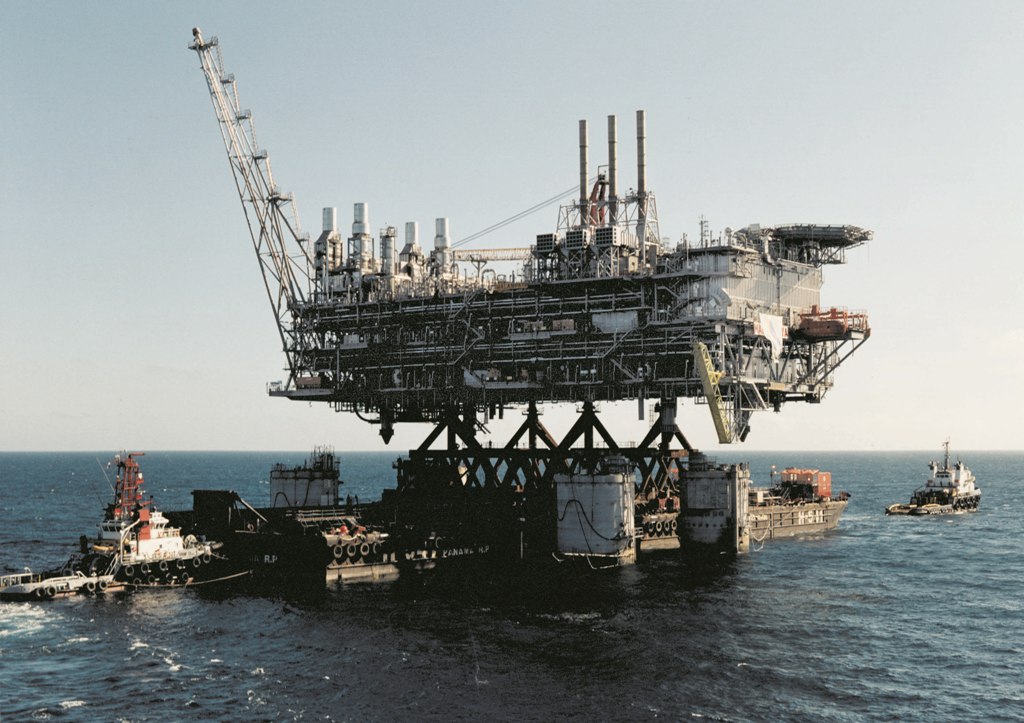 THE Power Sector Assets and Liabilities Management (PSALM) Corp. said it reduced the floor price for the sale of the Malaya Thermal Power Plant and its underlying land.

After two failed auctions in 2019, PSALM is trying for a third time to sell the 650-megawatt generation facility, this time for P2.19 billion, less than half its previous price of P4.48 billion.

There was a “need to arrive at a fair and reasonable minimum bid price that would actually lead to a higher probability of a successful privatization,” PSALM President and Chief Executive Officer Irene B. Garcia said in a statement.

“We need to privatize the Malaya Power Plant this year so that the proceeds of the sale can be used to settle maturing obligations this year and minimize PSALM’s borrowings,” Ms. Garcia said.

The power facility in Pililla, Rizal is a Department of Energy-designated generator which is compelled to run and supply the Luzon grid during shortages and plant outages. Once privatized, it will no longer operate as such.

PSALM consulted Isla Lipana & Co., or PwC Philippines, on the price adjustment. It also informed the Commission on Audit last month about the new floor price.

The government-owned corporation moved the deadline of bid submissions to Sept. 23 from July 30. Bids will be immediately opened and evaluated on that date.

Lack of interest led to the failed auctions in September and November last year. Even the negotiated sale with a lone bidder in a previous bidding round did not go through because the offer price was lower than the floor price.

PSALM received in July an offer from South Korean heavy equipment manufacturer Soosan ENS Co., Ltd. to operate and maintain the power plant for a year.

Taken together, the properties are going up for sale at a combined minimum price of around P56.55 million. PSALM is accepting bid submissions until Sept. 30.

Proceeds from the sale will be used to settle financial obligations assumed from the National Power Corp., PSALM said. — Adam J. Ang