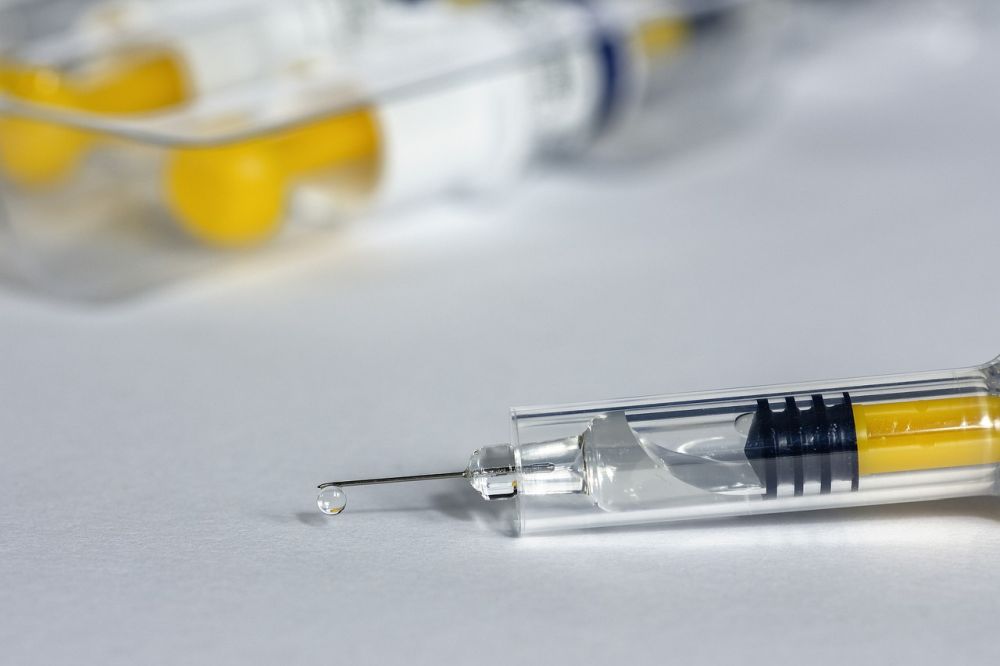 Every effort to develop a new medicine is like launching a ship across the ocean to hunt for riches. Over the years, we’ve improved the hulls and masts, the maps are better, the sailors more experienced. But even so, vessels get turned back or new lands are barren. And, sometimes, a squall takes down the boat and all her crew.

The Trump administration has set sail on one of the most ambitious vaccine development efforts in history. Operation Warp Speed is likely to deliver a COVID-19 inoculation in a fraction of the years it would usually take. If it does so, it could save the lives of hundreds of thousands of people and economies around the world.

But the administration has also offered timelines for a vaccine that fly in the face of almost every experience in pharmaceutical history. On Tuesday night, President Donald J. Trump said a shot could be ready in three or four weeks. Then, on Wednesday, Paul Mango, deputy chief of staff for policy at the Department of Health and Human Services and one of the senior leaders of the Warp Speed program, said every American could be vaccinated by the end of March.

Mr. Mango said that there are enough doses in production and that trials are moving at a speed so that “the combination of those two will permit us to vaccinate every American before the end of first quarter 2021.” A few hours later, White House Press Secretary Kayleigh McEnany said that “we do believe that it will be widely available by the end of” this year, though also referred to doses of the vaccine being production by then, as opposed to actually distributed.

Mr. Mango’s and Ms. McEnany ‘s remarks were contradicted by the head of the Centers for Disease Control Prevention (CDC), Director Robert Redfield, who told Congress Wednesday that it would likely take until late spring or the summer of next year for most Americans to have access to a vaccine. Other top US health officials have said it’s not likely a vaccine will be ready until the end of the year, and that expanding access to the more than 300 million people living in the US will take longer.

“It would be aspirational to do that,” said Anthony Fauci, the head of the National Institute for Allergy and Infectious Diseases. “But I think it’s more toward the middle to the end of the year that you can get people vaccinated. It depends on what the vaccine is.”

The US has launched many ships. Pfizer Inc., Moderna Inc., and AstraZeneca Plc have headed out at a rapid clip. The early data look promising, and late-stage trials in tens of thousands of volunteers could produce a rapid answer.

But to deploy a vaccine widely by early next year, it’s worth keeping in mind what has to go right:

There are a few loosely understood rules of running a pharmaceutical company, outside the necessity of making a reasonable return for shareholders.

A first rule is don’t kill anyone. A second one is to help people live longer, better lives. The third is not to get sued by securities regulators.

It’s a simple set of goals that often runs into the brutal reality of drug development, often summed up by insiders with the oft-repeated pearl, “science is hard.” Every year, the pharmaceutical industry spends billions on failure. Drugs seem like miracles, then turn out to be a mirage. Much of the money companies invest in research goes toward projects that are stopped because they either don’t help people or might hurt them.

The result is that most companies–there are, of course, exceptions–are conservative in their pronouncements. And some have been in preparing for a vaccine. Merck & Co. has been quietly betting that the first shot across the line won’t necessarily be the best, and that its experimental vaccine could top the early winners. Some form of vaccine is likely to be needed for years, as well, leaving plenty of room for incremental improvements like better protection, more durable immunity, and more certain safety.

To that end, earlier this month, the National Academies of Sciences, Engineering, and Medicine published a report summarizing expert recommendations for distributing a COVID-19 vaccine.

On page 11, it cites a key lesson from past mass vaccination efforts: “Under-promise and over-deliver.”

Having violated the first half of that advice, the best hope now is that the US delivers on the second. — Bloomberg