Results from one of the most wide-ranging surveys of its kind has revealed that there is support for democracy across the Arab world.

88% of citizens refuse to recognise the state of Israel, citing political reasons as opposed to religious or cultural ones.

The survey, which was conducted by The Arab Center for Research and Policy Studies (ACRPS), revealed that 76 percent of Arabs support a democratic system. Its results also showed that almost three out of every four respondents said that a pluralist democracy would be a good fit for their country.

The survey, which had almost 30,000 respondents across 13 countries, also gave an insight into views on US foreign policy, Israel and the Arab Spring in 2011.

Over half respondents view US policy on Palestine, Syria, Iraq, Libya and Yemen as bad. Meanwhile, 91 percent of Arabs believe corruption is present in their own countries. 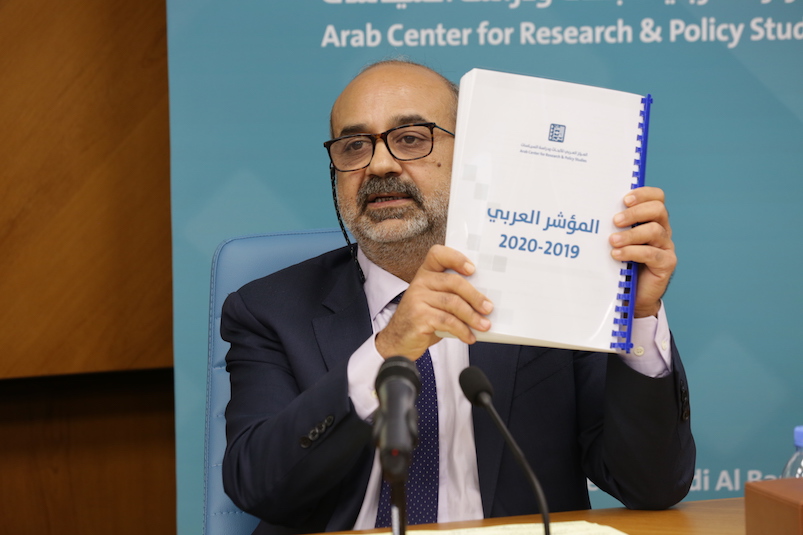 Respondents mostly cited political, rather than religious reasoning, for views on the state of Israel, of which 88 percent refuse to acknowledge.

The Arab public has a negative view of ISIL (92 percent), while just over half view 2011’s Arab Spring as positive.

ACRPS is described as “an independent research institute for the study of the social sciences and humanities, with particular emphasis on the applied social sciences.

According to a statement, they “(seek) to examine the key issues afflicting the Arab world, governments, and communities; to analyze social, economic, and cultural policies; and to provide rational political analysis on the region.”

The full report can be accessed here.

Time running short, UK and EU get back down to Brexit business