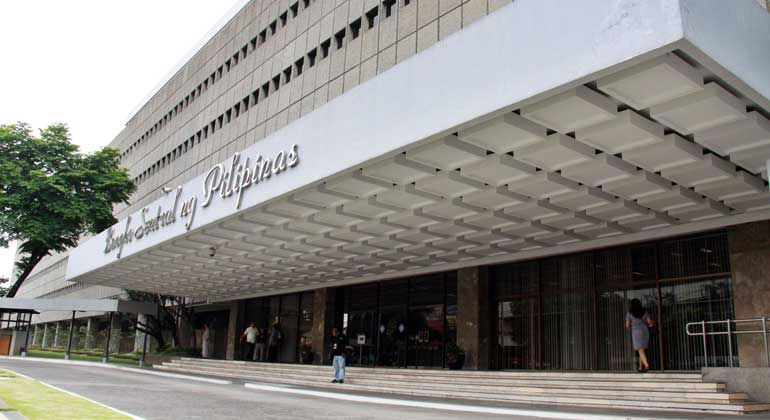 THE BANGKO SENTRAL ng Pilipinas (BSP) made a full award of the 28-day securities it offered on Friday amid excess liquidity in the financial system and following the latest reduction in key policy rates.

The BSP awarded P60 billion in its one-mont bills as planned as the offering was oversubscribed, with bids hitting P123.8 billion, going beyond the P88.9 billion in demand a week ago, data from the central bank’s website showed.

The BSP has made a full award of its short-term bills for 10 consecutive weeks since its maiden issuance in September.

The 28-day bills are part of the central bank’s tools to gather excess liquidity and to better guide short-term interest rates.

The BSP Monetary Board on Thursday unexpectedly slashed benchmark interest rates by another 25 bps, citing a critical need for policy support amid a slower pace of recovery and continued uncertainty as coronavirus infections surge anew in certain economies.

This brought down the rates on the BSP’s overnight reverse repurchase, lending and deposit facilities to new record lows of 2%, 2.5%, and 1.5%, respectively.

“It is important to note that the 28-day BSP securities yield of 1.7135% is unusually below the key overnight policy rate of 2% and the latest inflation rate of 2.5%, evidently amid excess liquidity in the financial system,” Mr. Ricafort said in a text message. — L.W.T. Noble