Peso inches up vs dollar as Biden begins transition 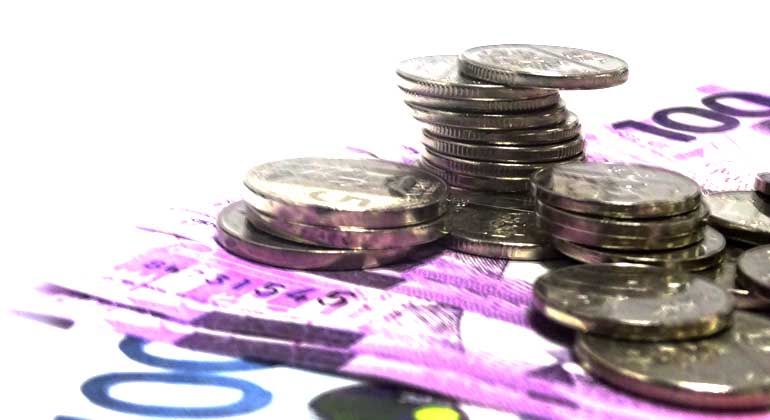 THE PESO inched up versus the dollar on Wednesday after US President-elect Joseph R. Biden, Jr. started his formal transition to the White House and amid the race for the development of a vaccine against the coronavirus disease 2019 (COVID-19).

The local unit closed at P48.13 against the dollar on Wednesday, rising by 1.5 centavos from its P48.145 finish on Tuesday, data from the Bankers Association of the Philippines showed.

The peso opened Wednesday’s session stronger at P48.11 per dollar and climbed to as high as P48.09. Meanwhile, it sank to as low as P48.15 against the greenback.

“The peso was stronger after the start of the formal transition process for the US President-elect Joe Biden, along with continued market optimism on various vaccine developments recently,” Mr. Ricafort said in a text message.

The formal start of Mr. Biden’s transition to the White House and increasing confidence a COVID-19 vaccine would be ready soon ushered in renewed appetite for global shares, Reuters reported.

After weeks of waiting, Mr. Trump’s administration on Monday cleared the way for Mr. Biden to prepare for the start of his administration, giving him access to briefings and funding.

Investors also bet forthcoming virus vaccine shots could ease the pain on various industries that have been hit hardest by the pandemic, from tourism to energy.

In the foreign exchange market, risk-sensitive currencies held an upper hand against safe havens, including the US dollar.