The TEN ways Rishi Sunak’s Budget will affect you 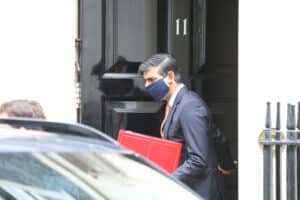 With lives and livelihoods still at risk, Chancellor Rishi Sunak’s Budget is focused on short-term support for people’s jobs and finances.

But there are signs of what will happen next and how this will affect the money in your pocket.

1. Paying the wages of those on furlough

Although it was announced in advance, like many other key measures, the extension of furlough is significant for millions of people.

The scheme – which pays 80% of employees’ wages for the hours they cannot work in the pandemic – has been extended until September.

Young and lower-paid people have been among the most likely to have been furloughed during the pandemic.

While this is designed to protect their jobs from redundancy, many will have found that their income has been a fifth less than they had anticipated over the course of 18 months.

Money promised for the vaccine rollout does not directly affect the amount of money that goes into the pockets of individuals. 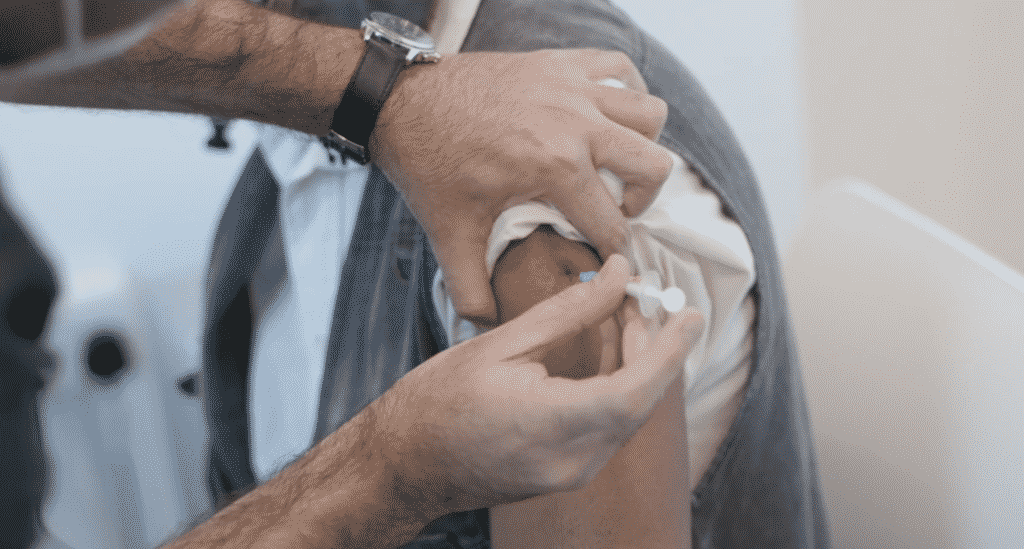 But the extra £1.65bn to help vaccinate every adult by the end of July should mean people can get back to work and the economy can start to recover.

Quicker jabs mean more jobs protected, which means that incomes can recover or be maintained.

3. Support for the self-employed

Furlough supports employed people. The equivalent for the self-employed comes in the form of grants through the Coronavirus Self-Employed Income Support Scheme (SEISS).

From next month, claims can be made for a fourth grant worth 80% of three months’ average trading profits, up to £7,500 in total.

This will then be followed by a fifth grant later in the year, covering May to September.

However, the amount paid will depend on the amount of turnover lost. People whose turnover has fallen by less than 30% will receive a grant that is equivalent to 30% of average trading profits.

While many self-employed people remain ineligible – the source of considerable debate – those who can show they were trading in 2019-20 from their tax returns will now be eligible for the first time. They can receive the fourth and fifth grants.

Another source of speculation for months has been the future for a £20-a-week top-up to universal credit.

This has been described as a financial lifeline during the pandemic for many of those who have lost jobs or whose finances were already stretched.

The chancellor said this would continue for another six months, but would then be withdrawn.

Those on working tax credits will receive a one-off £500 payment.

The government pledged in its manifesto not to raise income tax, national insurance or VAT.

Although income tax is not rising, the tax bill that people may face in future years could go up.

With these thresholds maintained at the same level until April 2026, many people receiving a pay rise may find themselves in a new tax bracket and having to pay more.

That will raise a significant amount of money for the Treasury, estimated to be an extra £8bn a year by 2025-26, compared to what would have been the case if thresholds rose in line with the cost of living.

Scotland has some tax-raising powers of its own.

6. Finding the deposit for a mortgage

The chancellor confirmed that a government guarantee means first-time buyers should get a wider choice of mortgages that require a deposit of just 5% of the loan. 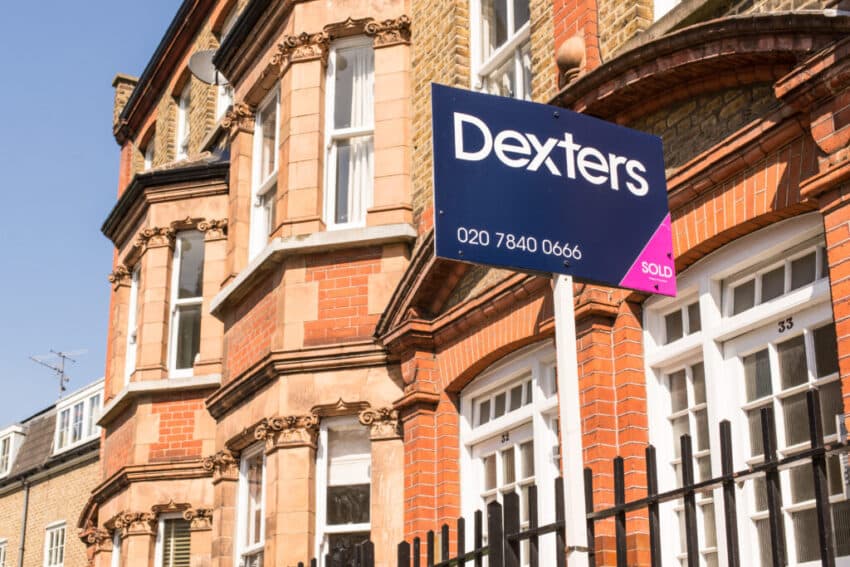 This will be available when buying properties worth up to £600,000.

However, some potential homeowners may still find it hard to get a mortgage if they do not have a regular income, while getting into negative equity if house prices fall is a threat.

The new products will be available from next month.

However, while there is support for homeownership, there are no specific policies to help those behind on their rents.

This tax break for homebuyers in England and Northern Ireland – as well as similar relief in Scotland and Wales – was due to finish at the end of March. This created a rush, as well as difficulties for some buyers to complete in time.

The chancellor has now said that the current stamp duty holiday in England and Northern Ireland – which means no stamp duty is paid on the first £500,000 of a property purchase – will be extended until 30 June.

This relief will be reduced to the first £250,000 of a purchase until the end of September, before returning to its pre-pandemic level of £125,000 from the start of October.

In total, 46% of sales would be exempt from stamp duty as a result of this policy, according to property portal Zoopla.

All duties on alcohol will stay as they are, for a second year in a row. These had been earmarked to rise.

There has been a freeze on fuel duty for a decade and this will continue for at least another year.

About 60% of the price you pay for fuel is tax – a mixture of fuel duty and VAT.

There will be a new savings product designed to raise money for environmental projects.

This “green bond” will be issued by the government-backed National Savings and Investments (NS&I), which has been criticised by savers and MPs for its customer service performance during the pandemic.

It will be issued in the summer, but there are no details yet on the interest rate that will be paid to savers.