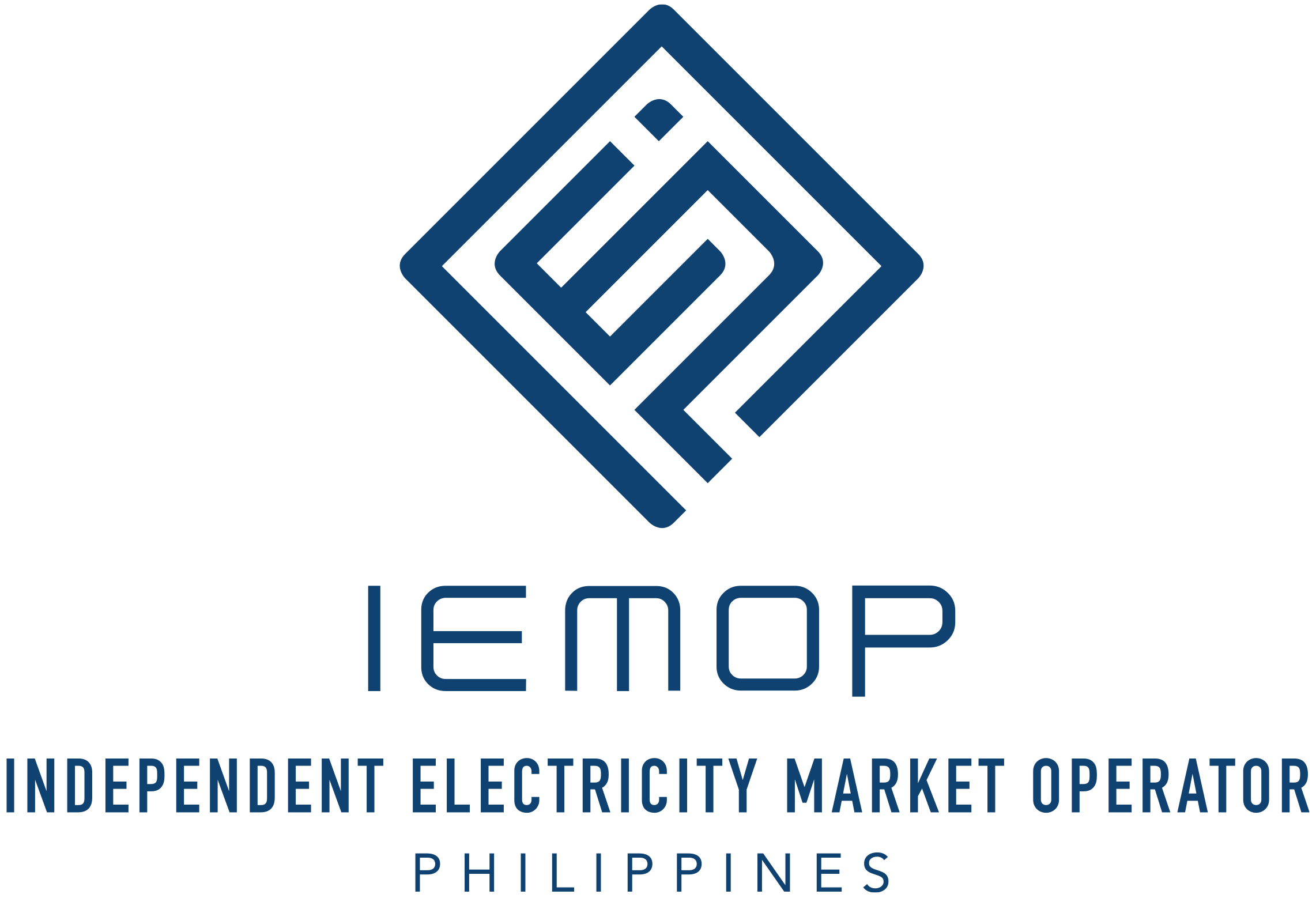 THE AVERAGE spot market price hit P4.23 per kilowatt hour (kWh) this month, nearly twice the February level, due to an increase in power demand and generator outages, the Independent Market Operator of the Wholesale Electricity Spot Market (IEMOP) said on Friday.

The IEMOP said in a press release that the rise was largely attributed to the “gradual surge in demand as the economy continues to recover from the restrictions brought about by the COVID-19 pandemic and as changes in the weather ensue due to the approaching dry season.”

It added that generator outages also contributed to this month’s increase in the spot market price. Based on IEMOP data, the operations of 13 generators were halted as of March 10.

“Prices are projected to increase during the summer months relative to the WESM (wholesale electricity spot market rate) rate of P2 per kilowatt hour for the past five months,” Mr. Grayda said, noting that the P2 level might increase in the coming months.

The projected increase for the next few months will reach P 2.22 per kWh for April and P2.69 per kWh for May, subject emergency outages, government response to the pandemic, and occurrences of other force majeure, the IEMOP said, referring to its estimates based on the “base case supply and base week demand from April to June 2021.”

The market operator also announced that the commercial operations of its five-minute WESM is targeted to go live by June 26. — Angelica Y. Yang