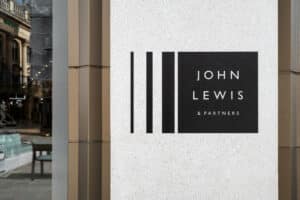 The company, which includes the Waitrose supermarket brand, had warned earlier this month while revealing annual losses of £517m that it did not expect to reopen all its John Lewis sites when COVID-19 restrictions are due to end in April.

It cut around 1,000 jobs last year through eight other store closures as partnership chair, Dame Sharon White, moved to cut costs and prepare the chain for a post-pandemic future amid a big shift to online sales through the enforced closure of retail deemed ‘non-essential’.

The closures include four “At Home” shops in Ashford and Tunbridge Wells in Kent, Basingstoke, Hampshire, Chester, Cheshire, and four department stores in Aberdeen, Peterborough, Northamptonshire as well as Sheffield and York in Yorkshire.

The company says it plans to create more places to shop for John Lewis products across the UK.