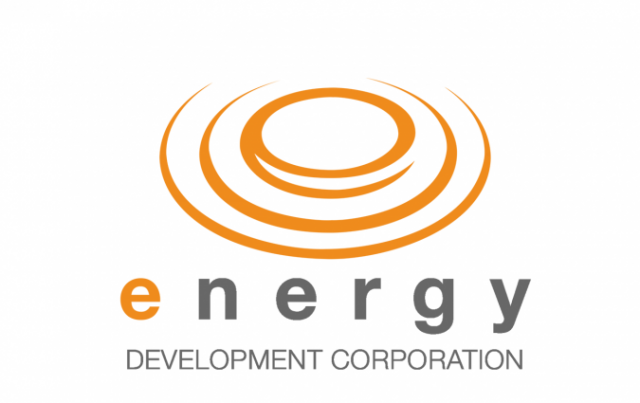 LOPEZ-LED Energy Development Corp. (EDC) ended the first quarter with a 2.1% increase in net income to P3.3 billion mainly due to higher sales, but its financial showing for the year may turn out to be flat, its finance chief said.

He said EDC had a lower net financial expense of P92.6 million, which was primarily driven by the repayment of its outstanding $181-million bonds in January.

For the firm’s financial prospects for the year, he said: “I think this early, we’re still looking at a relatively flat financial performance for 2021 in terms of our attributable recurring net income.”

“Given the lockdown, electricity demand is still tepid and we are prudent as we ramp up our activities moving forward,” Mr. Avante said.

Speaking for the firm, he said that the country’s economic recovery is hinged on the successful rollout of coronavirus disease (COVID-19) vaccines and the achievement of herd immunity.

For updates on the company’s capital expenditure (capex) this year, the official said EDC was tracking at around P2.1 billion as of end-March.

While he did not disclose which specific projects cornered the budget, he said they “covered several items.”

“We expect to catch up later this year. Some of the bigger projects are ongoing including the 29-megawatt (MW) Palayan Bayan binary project and the 3.6-MW Mindanao 3 project,” he said, referring to the firm’s geothermal projects that are underway.

Mr. Avante earlier said that EDC had allotted a capex of P17 billion to secure its growth in the long term.

Based on the annual report of its parent firm First Gen Corp., EDC targets to complete its Mindanao 3 binary plant in the first half of 2022, and its Palayan Bayan project by the second half next year.

In a press release issued on Wednesday, EDC President Richard B. Tantoco said that the firm had noted a recurring attributable net income to parent equity holders of P9.85 billion for 2020 despite a significant decrease in power demand.

Last year, EDC sold a total of 9,111.8 gigawatt-hours of power generation volume across its geothermal, wind, solar and hydro operations.

Renewable energy producer EDC has an installed capacity of more than 1,476 MW, accounting for almost 20% of the country’s installed renewables capacity.